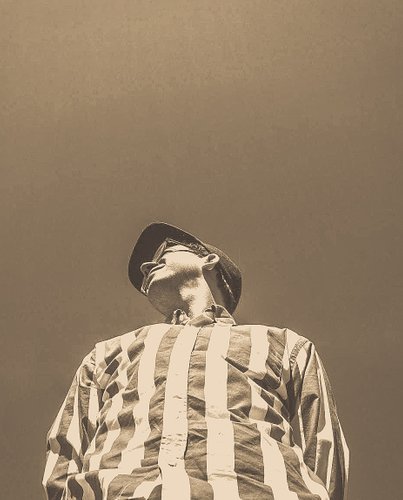 Producing and DJing mainly dance music in the following years, Joni has been active under a wide variety of artist names such as A Boy Called Joni, LNQ, JPL, Ljungqvist and more releasing music on Blackhole Recordings, Bonzai Progressive, Anjunadeep and others.

Joni currently produces music and audio in more fields on his own JPL Music brand that was started in 2006.